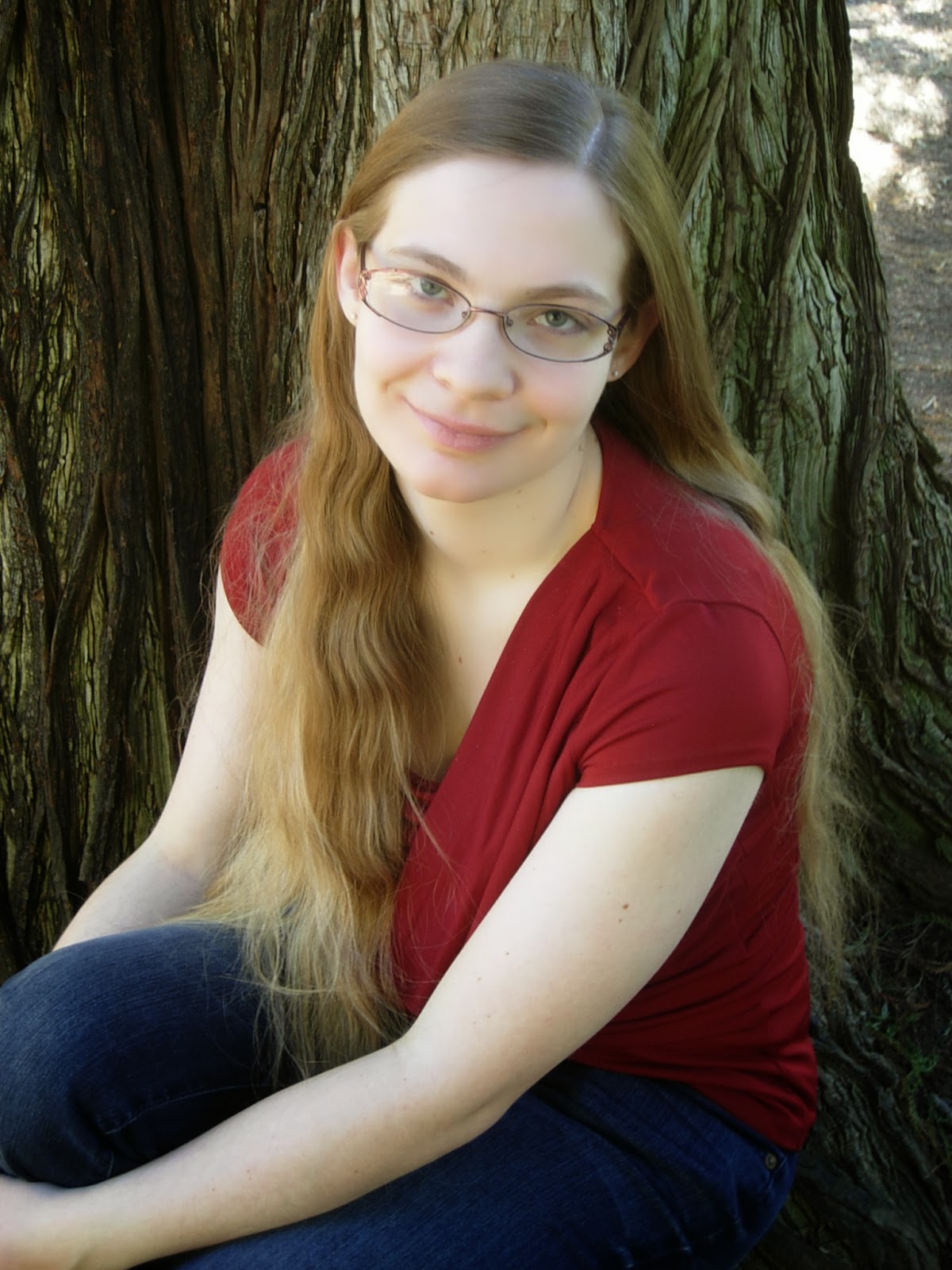 Greetings from House-Sale Land! No news on that front. There's no life like it!

On a totally non-posting-related note, today I have the privilege of welcoming agent and publisher-mate F.J.R. Titchenell to the blog as she celebrates the release of her debut novel Confessions of the Very First Zombie Slayer (That I Know of)! One of the wonderful perks of being an author is having the occasional ARC come my way, and I have to say, I loved reading Fiona's book! CotVFZS(TIKo) is fun and fast-paced, and the characters are strong and quirky. If you like YA and you like Zombie books, you HAVE to check it out.

I featured the cover on the blog as it was revealed in November of 2013...and you can read more about the book HERE.

So the question I posed to Fiona was this: What was the process of writing your first book like? How did it feel to hold the ARC?

Like many authors, I'd been writing a long time before I finished the manuscript that would be my debut novel. I'd been writing fiction my whole life, and with serious intent to publish for about five years before I started Confessions of the Very First Zombie Slayer (That I Know of).

I had some short stories published, and I had some earlier novels that I either decided weren't publication-worthy or couldn't get picked up at the level I was aiming for, so Confessions of the Very First Zombie Slayer (That I Know of) wasn't my first experience with completing a novel-length manuscript. It was the first time I was able to create something I was proud of without an insane number of drafts, though, the first time I started thinking, "I might actually be getting the hang of this," and, of course, that first amazing time I caught the interest of someone in the industry, the awesome Jennifer Mishler.

The process of writing the book itself was a whirlwind. I went from idea to query letter in seven months, and I wrote the first draft in an almost entirely linear fashion, which is rare for me. I usually can't resist jumping forward to my favorite parts, but Zombie Slayer kept dragging me straight ahead with it.

I had a lot of fun writing Cassie. It was great being in her irreverent but optimistic head, and I spent many a slow hour at my then day job vicariously indulging my wanderlust by tracking her progress on Google maps.

The path to publication from finishing the book was a lot longer. There was lots of celebration, the agent contract, the publishing contract, and lots of waiting (I finished the book back in July 2012, nearly two years ago), and in the meantime, learning the ropes of promotion.

Also like many authors who decide to go the traditional route with agents and traditional publishing houses, I had this fantasy for a long time that all that pesky marketing stuff would be taken care of for me once I had a legitimate contact, and I could carry on with writing my next book, perhaps occasionally sticking my head out to sign something.

This is where all the published authors reading this burst into laughter. I've had to come out of my shell a lot in the past couple years, get used to starting and encouraging conversation, doing interviews, writing about writing, and generally being an author in all the ways that aren't the book writing part I got into this for.

With a year and a half-ish of reality check and experience with the whole authorhood package under my belt, feeling curiously like a "real" author (and having already held short story anthologies I contributed to), I didn't expect a little thing like actually seeing the Confessions of the Very First Zombie Slayer (That I Know of) review copies in person to have too much of an effect on me anymore.

Wrong. It really is that amazing, finally seeing the thing you put that much work into in physical form. It's everything you'd think it should be.

Brenda
Posted by Overdunne at 8:03 AM