Blog Tour: The Fall of Our Secrets 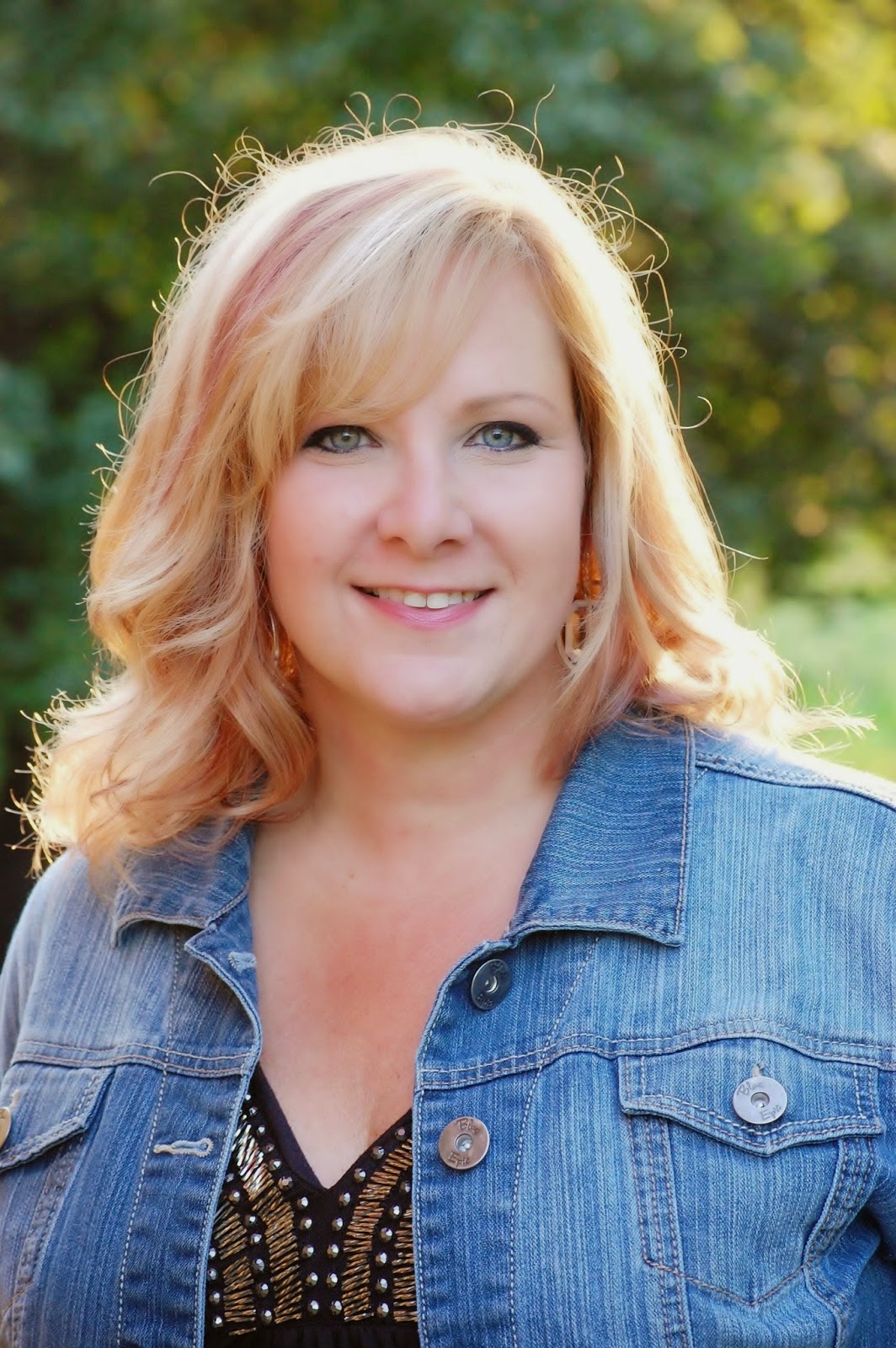 Today I'd like to welcome Tracy Gardner Beno to the blog! Tracy has just released her novel The Fall of our Secrets, an adult mystery with romance, relationships and some serious emotion. The book follows childhood friends as they are reunited and rekindle their friendship as adults, eventually unravelling secrets and dealing with what is revealed.

Tracy agreed to a quick interview, so here goes:

Hi Tracy, thanks for visiting the blog! So, I'm curious...What caused you to first discover you wanted to be a writer?

I’ve been writing since I was a kid. I started with song lyrics to short tunes I’d come up with on my guitar or piano. Sometime around the age of 13, I began writing short stories and poems. I loved English class throughout school, always felt like the weird kid because I’d get excited about book reports and creative writing assignments. In spite of that, I never entertained the idea of being a writer. My parents were both teachers, and my mom is a practical woman. She loves to write and has such an engaging voice, but she raised her two daughters to seek career paths that would allow us to easily support ourselves. After working for years as a Registered Nurse, and having my second child, I sat down at the computer one day and just started typing. The words poured out of me. I had an idea for a story about two friends, and I found once I had the first few paragraphs down, I couldn’t stop thinking about the characters. I’ve since completed two more novels. I feel incredibly lucky to be able to nurture my love of words, my addiction to writing. I know I will be writing long into my life, it’s something I just can’t resist.

I know that feeling....Could you name at least one person who is or was influential in the writing of THE FALL OF OUR SECRETS and in what way? 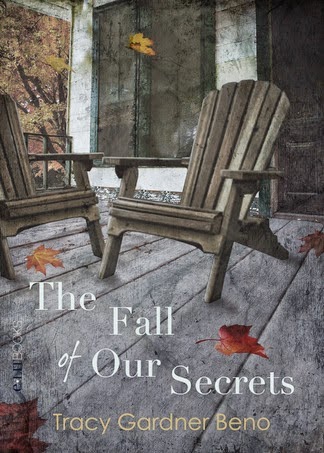 This is a tough question, but I like it! There were a few influential people. When I was little, I had a childhood friend who moved away, and in an age before texting, facetime, snapchat, etc, we lost touch. I loved her and her family, and I always missed her and wondered what her life was like. I should point out here that in spite of my leanings toward mystery romance novels, my literary roots are deeply grounded in the darker side of fiction; I grew up on Stephen King. When I began writing again as an adult, I took a sweet childhood long-lost friend idea and twisted it into something dark, departing quickly from any resemblance to my real childhood friend.
One other person gets credit for me actually finishing The Fall of Our Secrets. Friend Rocsana invited me to join her book club a few years ago. I’ve never joined a club in my life. Not quite sure what made me say yes, but we began talking books, and when she asked to read the story I’d written, I was ashamed to admit I’d written all but the last few chapters. She is the reason I finished the story, at least when I did. Who knows how long I might have taken, procrastinator that I am!

Nothing like a good friend to help you along! What is coming up next for you in your writing career?

I have two stories in progress. One is a follow up to the coming of age novel I recently finished. The coming of age story explores nineteen year old Danni’s struggles after losing her twin, falling in love with the wrong man and finally finding the right one. The sequel is exciting for me, as I became so attached to Danni and her BFF Tommie and can’t wait to accompany them for “what happens next.”
The other book is a contemporary women’s fiction about a mother and her teenage daughter who are forced to start new lives in the stark beauty of Alaska, each discovering lost pieces of themselves they hadn’t realized were missing.

Thank you so much, Tracy for visiting. And good luck with your book!

Intrigued? You can buy Tracy's book here! And here's a little more about Tracy...

Tracy Gardner Beno is a Metro Detroit native who has lived in and around small, rural communities like those described in The Fall of Our Secrets. Her stories draw readers in with recognizable characters and real emotion, seasoned with intrigue and a dash of humor. She loves spending time with her husband and two children, reading, writing, and catching her favorite bands in concert as often as possible. She works as a Registered Nurse in her day job and when she's not writing novels she contributes short stories and articles to Verite Magazine where she's a staff writer.

Brenda.
Posted by Overdunne at 7:30 AM