Not a Dog Person 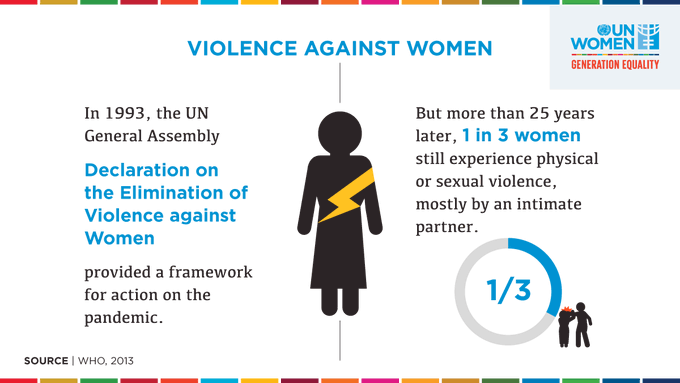 Like pretty much everyone connected to the internet, I’ve been thinking a lot about gender equality lately. You can see it in my last few posts. It’s hard to miss the undercurrent that’s become a torrent of discontent on any social media platform.

Women do not feel safe.

I can’t find the tweet (please do comment if you have the link), but a few weeks ago I read a thread from a university professor who had put two columns on the white board—one for the men and one for the women in her class. Then she (or he?) basically asked her male students this question:

What everyday things do you do to protect yourself from sexual assault?

She was met with silence. They’d never thought of it before.

If you’re a woman, you already know many answers to that particular question… because you’ve been practicing them since you were old enough to know what it meant. As you can guess, so did her female students. The list was long: I pretend I’m calling a friend. I put my keys in between my fingers. I wear modest clothing. I walk toward other people if I’m nervous. I stay in well-lit areas. I avoid going out at night.

The women’s white board column was full, while the men’s side? Empty.

This post hit a chord somewhere deep inside of me, and I started to think about my own experiences in self-protection. I’ve always thought of myself as an independent woman. I don’t mind travelling alone. I push against the boundaries placed on my freedoms. But I’ve also done every single one of those things.

And then, as I thought more, I realized that female military spouses have an even higher level of alertness added to their lives. Our husbands (or wives) go away. A lot. Far away. For extended periods of time. And although there’s a lot said about OpSec (Operational Security—don’t tell people where your husbands are as it might affect the mission), there’s not a whole lot said or done about security for those left at home, and often the units depart to great fanfare and local publicity.

Eleven years ago, this fact came crashing home to me. My husband was deployed to Jamaica, flying relief missions into and out of earthquake-stricken Haiti. I was working at my physiotherapy clinic in sleepy Brighton, Ontario. My kids were at school. And I listened in horror as the news reported that my husband’s boss—the man directly responsible for my husband’s career, and a man I’d had dinner with and spoken about our children with—had been arrested and charged with the rape and murder of two women.

One of these women he had murdered in her own home just a few blocks from where I was working.

I think I’m still figuring out how that has affected my life. Especially as I was unknowingly writing a story at the time (Dependent) that disturbingly described almost the exact occurrences that were happening in real life. And even worse, this villain was someone I knew. Someone who knew where I lived and when I was alone.

Later that same year, my husband was deployed to the Middle East while Mr. Williams’ trial was going on. For the first time in my time as a military pilot's wife, I was uncomfortable being alone. I avoided the news. I triple checked the locks of our country home every night. I slept with a baseball bat under my bed. Although I love a starry night, I stopped going outside at night to admire the view. I left lights on in rooms at night to make it look like I was still awake.

And I thanked the Good Lord Above for our large and very loud dog every time he barked at someone coming too close to our house. I kept him near if I was outside. I paid attention if he looked uneasy.

Before that point in my life if you had asked me, I would have said I was a cat person, not a dog person. But since that point I will admit, I’d rather have a dog than a cat. Why? Because a dog is love and loyalty and snuggles, but a dog is also protection. A dog is an early warning system.

A dog may have prevented that monster from breaking into Cpl Comeau’s house, raping and murdering her.

Who knows, maybe Mr. Williams—who knew all of our family details—also knew we had a large, protective dog, and that fact saved us.

I have had this conversation with many military spouses since then. About why we replaced our beloved Golden Retriever so quickly after he passed from cancer. About why our new rescue dog had to be big enough to be a deterrent.

Why I, as a military spouse and professed cat-lover, will NEVER be without a dog.

There are so many aspects of this that make me angry. I hate being weak. I hate being vulnerable. I hate that I even have to think about being safe in my own home. But there is so much about being a military spouse that puts us in a place of vulnerability. I’m not sure how to even start fixing this, but I feel that the current conversations about gender, equality and the military are a start.

Society has taught us hundreds of ways to prevent ourselves from being raped. But it has failed to teach men the simple opposite: DO NOT RAPE WOMEN.

It’s time to change that.

Posted by Overdunne at 9:14 AM