Today's cover reveal is for a special parenting book due out September 2, 2014. Doyin (pronounced 'Doe-ween') Richards is both an agent-mate and a publisher-mate. A photo Doyin published on his blog (click here to see his blog) a month or so went viral on the interwebs--it showed Doyin brushing his oldest daughter's hair while holding his younger daughter in a baby sling. He has appeared on the TODAY Show, Good Morning America, Katie Couric, CNN, Sunrise in Australia, and many others. Doyin also has a large and active following on both Twitter and Facebook.

Here's a little bit about his book:

Doyin Richards Daddy Doin' Work: Empowering Mothers to Evolve Fatherhood answers questions Act Like a Lady, Think Like a Man empowers women to make smart relationship decisions by entering the minds of men, Daddy Doin' Work empowers new mothers to enter the minds of new dads to change the perception of what should be expected from a modern father. 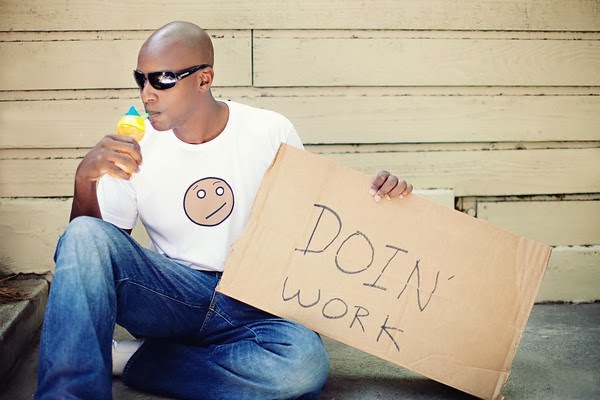 about fatherhood that many women want to know, and does so in a no-nonsense and entertaining style that ladies will enjoy. Similar to how Steve Harvey's bestselling title

Readers will be exposed to the manipulative secrets of deadbeat dads, moms will learn practical tips to help hard working dads understand that being a father encompasses more than paying the bills, and women in relationships with amazing dads will learn methods to ensure their men stay on-track while inspiring more fathers to be just like them. Most importantly women will be forced to take a long look in the mirror to determine if they are part of the solution or part of the problem in shaping the behaviour of modern fathers.

I think so! And I can't wait to read his take on motherhood/fatherhood and making it work.

Ready for his cover reveal? Well scroll down to see another JFP design team special! 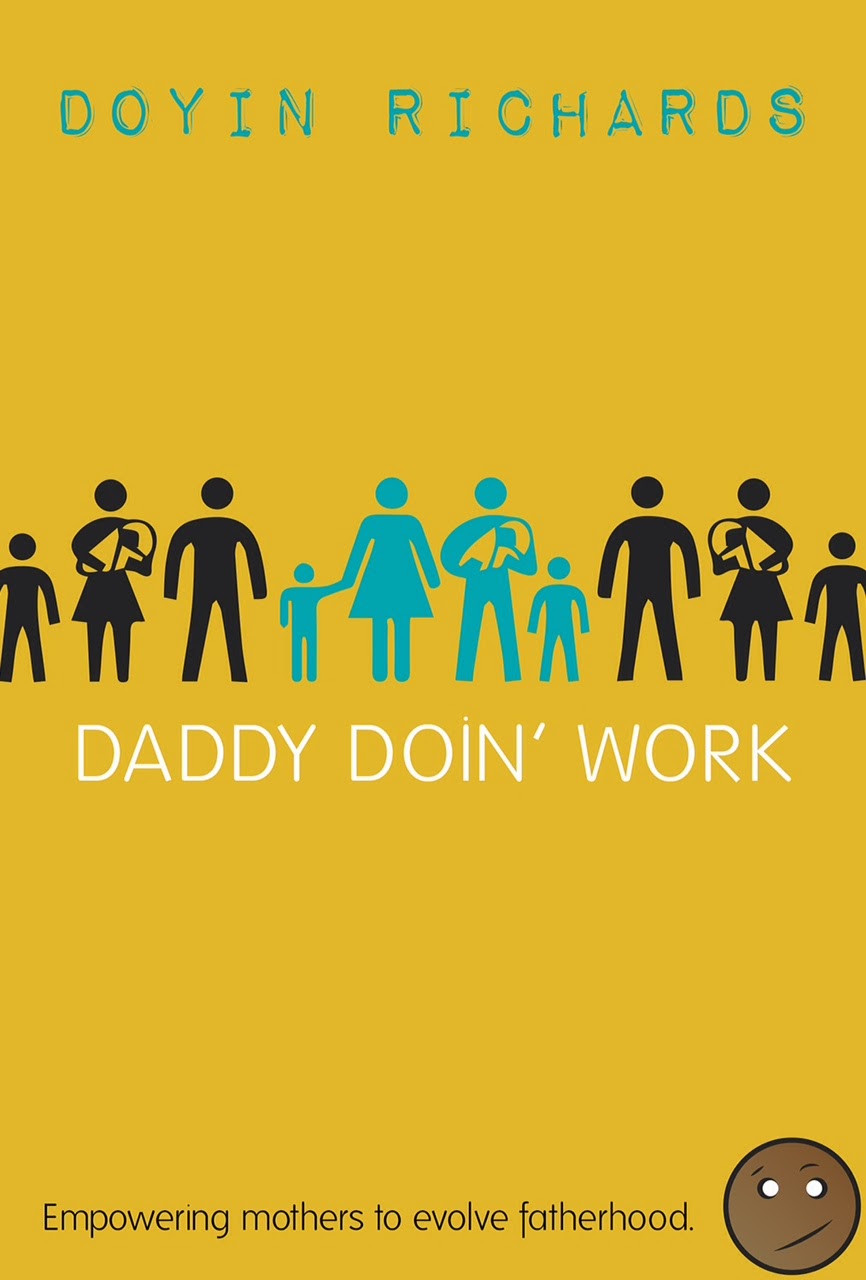 What do you think?  I can't wait to read this one!