Fifteen days to DEPENDENT's release day! Today I'm participating in a writing process blog tour, after being invited by my friend and agent mate Yelena Casale. You can find out more about Yelena on her blog, www.yelenacasale.com.  You can also find her on twitter as @Yelena_Casale.

The tour consists of four basic questions about my writing process. Enjoy!

What am I working on?

Right now? Not much. As this blog goes live my family and I have (hopefully) driven about 4000km across the country and have about 1000 left to go. But when I get a chance, I’m working on two different projects. The first is a sequel to my self-published YA historical fiction (TREASURE IN THE FLAME) now being called TREASURE 2. The second story I’m working on is a new adult/adult fiction about a college student whose military family are posted to Europe. It centers around the meaning of ‘Home’, which is something that military families often have difficulty defining with their frequent moves. I can personally attest to this, as we work our way to 'home' number 10...

How does my work differ from others of its genre?

Hard question! When I write, I work hard to convey the emotional responses my characters have, not just the physical. DEPENDENT especially. I started writing it as a way to process my own fears, using Ellen’s (the MC’s) emotions to work through my own. It’s very raw, and I don’t hide behind muted language.

I also have a very Canadian bent to my writing and I draw from my eight years as an Air Force officer and my seventeen years as a military spouse when writing. I am a huge supporter of our armed services. And

Why do I write what I do?

I love to create my own worlds and rules when writing fantasy, so it’s ironic that my first traditionally published work has a more literary bent. DEPENDENT was written because it needed to be written. It was forty pages that wouldn’t shut up in my head…and eventually became a novel. I wrote it because I wanted others to see what military spouses deal with every single day, without fanfare. Military spouses do it because they love their husbands and wives. But sometimes they forget to protect the spark that makes them individuals. It’s really easy to do in a military relationship, when your spouse’s career HAS to come first. But it’s possible. And I think it’s essential.

How does my writing process work?

I usually start with a setting. I have no idea why it works that way, but I write from a picture in my head, and that picture grows from a place. Then I add characters, and a situation. But I rarely outline anything. I just start to write, and see where it takes me. My self published novel (a historical fiction) emerged from a walk through a historical village in eastern Canada—the scent of wood-smoke and fresh mown hay. It’s a very strong image in my mind. From that I added a local legend and worked from there. A month later I had a finished draft.

Other than that...I'm a complete pantser! I don't outline unless it's to keep dates and people straight in my head. I have at least three notebooks on the go at once, and I write little points down here and there, but it's more to remind myself of things I want to revisit later on. It works. But some people would shake their head at my apparent disorganization! 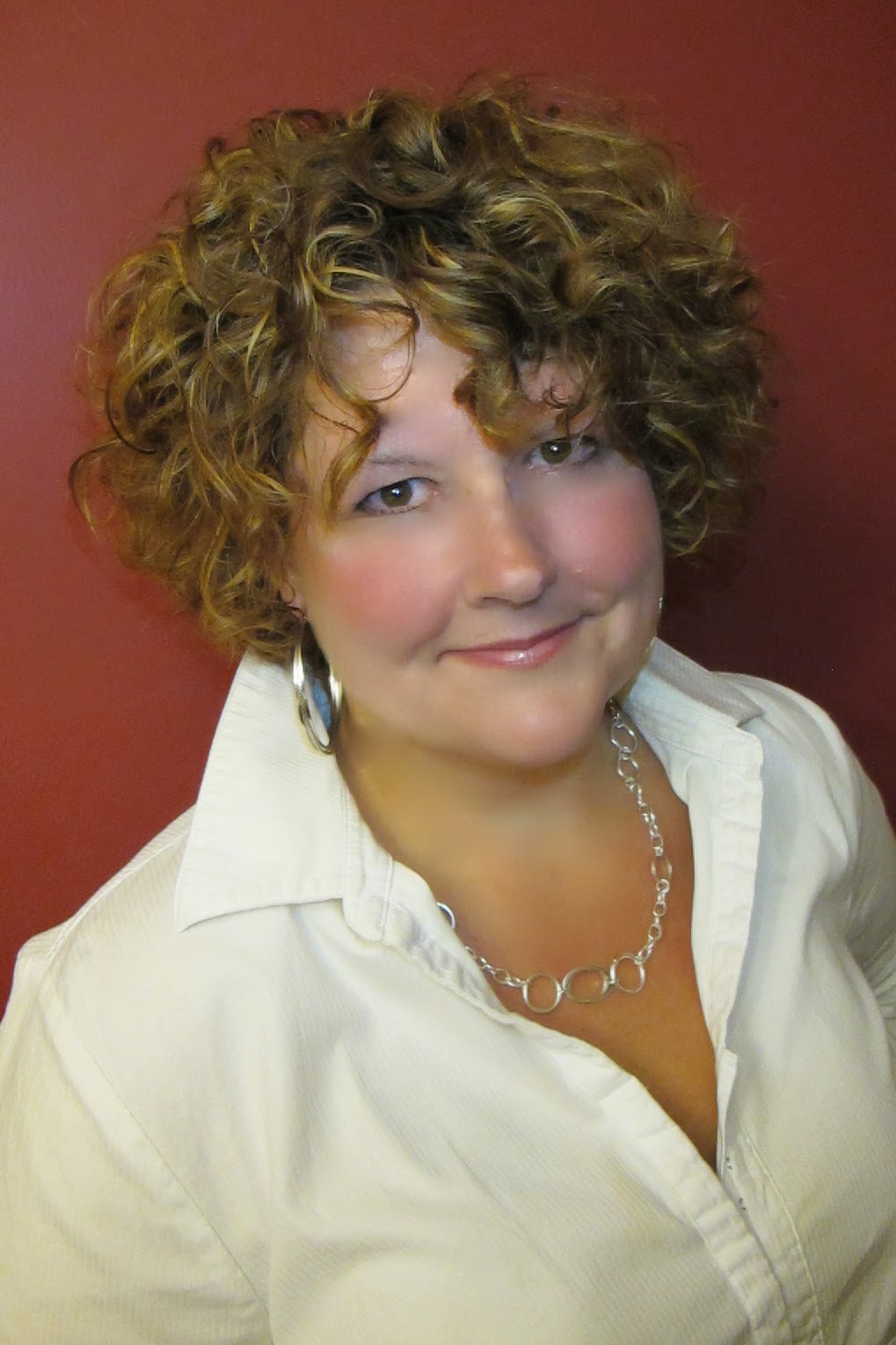 So next week, I pass the torch to Vicki Morrison, my BFF and writer extraordinaire! Vicki is working diligently on editing her completed manuscript NINE LADIES DANCING, an arson crime story which I hope to get a chance to beta read very soon. Hint, hint, Vicki...

Check her out here:   http://vickilmorrison.wordpress.com

...And by the way... DEPENDENT RELEASES IN

FIFTEEN DAYS!
Posted by Overdunne at 8:30 AM